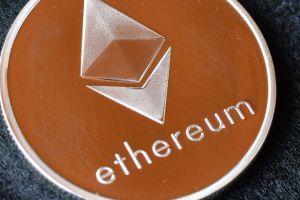 Get your daily, bite-sized digest of cryptoasset and blockchain-related news – investigating the stories flying under the radar of today’s crypto news.

Sead is a staff journalist at Cryptonews.com who covers cryptocurrency and blockchain news daily, writes analysis pieces, tests blockchain and cryptocurrency products. He's based in Sarajevo, Bosnia and Herzegovina. Prior to joining Cryptonews.com he was a freelance, also was a journalist for Al Jazeera web. He spends his free time in music studios, recording songs for movies and cinema. Loves to break gadgets so he could fix them, enjoys exploring new music and loves tasty and equally unhealthy food.