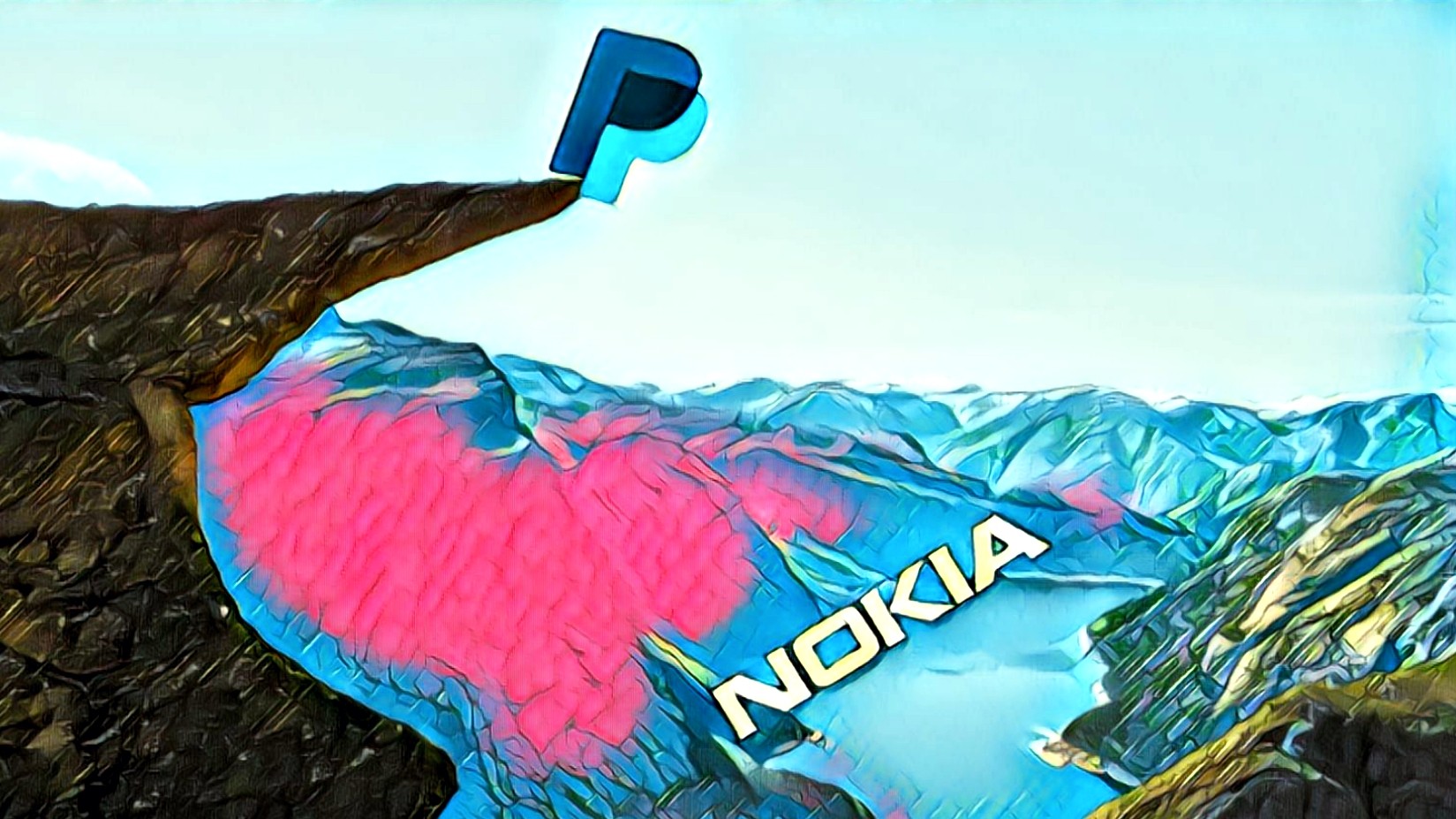 has begun investing in blockchain technology. But according to their chief financial officer John Rainey, the firm is hesitant about getting involved in the cryptocurrency sector. Speaking in an interview with Yahoo Finance on May 7, Rainey pointed out that PayPal briefly allowed their merchants to accept Bitcoin (BTC) as a form of payment, but that feature was shut down due to the currency’s instability and volatility.

Adding to this, Rainey said:

“We have teams clearly working on blockchain and cryptocurrency as well, and we want to participate in that in whatever form it takes in the future. I just think it’s a little early on right now.”

PayPal Is Not Focused on Blockchain and Crypto

Rainey stated that currently PayPal is focused on other areas of growth rather than trying to incorporate a cryptocurrency payment system. He then revealed that PayPal made a $500 million investment with Uber, because the two companies are planning to build a payments platform together.He also added that PayPal made a deal with Instagram, that they would be a payment provider for people shopping on the popular social media platform. Moreover, as if these deals and partnerships weren’t enough, the global payments giant remains on the hunt for other major acquisitions.

Although PayPal was previously focused on the research and development of blockchain technology, as they filed a variety of cryptocurrency and blockchain-related patents, it appears the company is taking a different approach in 2019. If PayPal fails to acknowledge the potential of cryptocurrency and blockchain technology, or to allocate the time and resources to develop and implement their own solutions, they could quickly fall behind with outdated payment technology.

After all, the cryptocurrency industry moves extremely fast, and new products and payment developments are being developed at this moment that could very likely surpass PayPal. Will cryptocurrencies ever make PayPal obsolete? Or will the global payments provider quickly adapt when the time comes? Let us know what you think in the comment section below.

Jeremy is a financial writer and aspiring investor. He is also a cryptocurrency enthusiast that’s fascinated with blockchain technology and the financial markets. When he’s not researching and learning about cryptocurrency, he’s traveling the world with his dog and girlfriend.

China blockchain firms may lose access to US capital markets