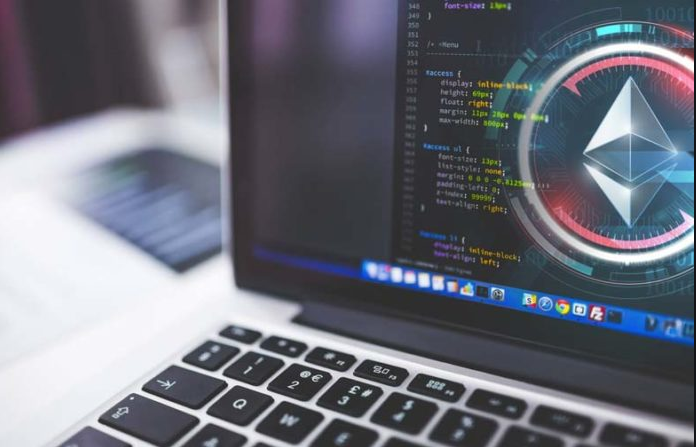 The testnets are already up and running, and Ethereum is expecting to add thousands of node validators to keep the network decentralized.

Danny Ryan, one of the core developers of the Ethereum developer community, has challenged white hat hackers to hack into a pair of ETH2 testnets.

Ethereum's most significant upgrade since its inception where the Ethereum mainnet will transition from Proof-of-Work (PoW) based mining consensus to Proof-of-Stake (PoS) and has been dubbed Ethereum 2.0. The transition from Ethereum to Ethereum 2.0 will happen in phases through a series of hard forks.

While there is much debate on when ETH2 will launch, the testnets are already up and running, and Ethereum is expecting to add thousands of node validators to keep the network decentralized. Ethereum 2.0 is also believed to help Ethereum's current struggle with scalability and transaction processing. Ethereum co-founder Vitalik Buterin has claimed that the network would be able to process thousands of transactions per second. Ryan tweeted the invitation with a link to a Github page with the details and parameters of the challenge. He wrote:

“We welcome white hats to bring down the two beta-0 attacknets for reward and fame 🙂
Check out the new “attacknets” channel on the eth r&d discord for discussion.”

What is The Target For White Hat Hackers?

The target for the “attacknets” are two miniature versions of ETH2 clients, namely Lighthouse and Prysm, which have been designed to access the ETH 2.0 network. However, unlike mainstream clients, which comprise thousands of nodes, these attacknets miniature clients would have only four nodes.

The hackers are required to prevent blocks from confirming transactions and double-spending. These white hat hackers would be required to create a 51% attack scenario, which is what a quality blockchain was designed to prevent.

Writtten by HANK KLINGER
Hank Klinger has been working online for seven years now. He has written for several national companies. Hank has been a part of our team for over three years, reviewing ICOs, new cryptocurrencies and helping us keep up to date with industry news. His primary knowledge is in marketing, sales, and advertising, and he uses that knowledge to research and pick out reliable sources of information to use as a basis for his writing.